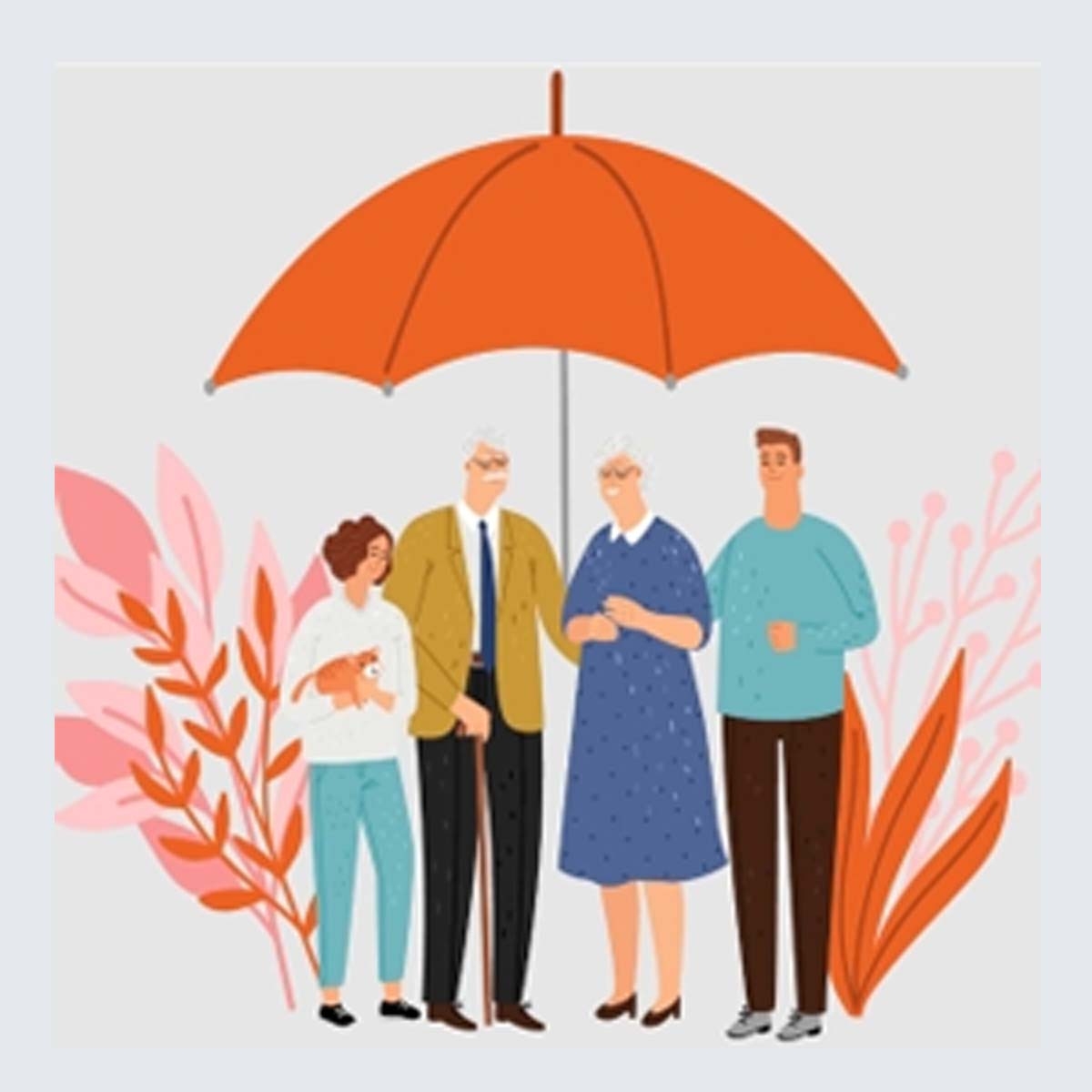 Age at maturity must be 65 years

Annual Premium is eligible as investment for tax rebate

Settlement amount against insurance claim is exempted from tax

The payout is done in five installments through the policy term:-

30% along with bonus at maturity

Accidental Death Benefit is provided in addition to basic sum insured in case of death due to external injuries directly caused by an accident.

Exception and Disqualification: The policy claim will be declined if the policy owner commits suicide within 01 (one) year from the commencement date of the policy or die in war or in AIDS and as per the rules of running insurance Act, all the given premiums will be forfeited.

Intentionally self-inflicted injury, suicide or any attempt threat while sane or insane.

War, invasion, act of foreign enemy, hostilities or war like operations (whether war be declared or not), mutiny, riot, civil war, rebellion, revolution, insurrections, act of terrorism, shelling, snipping, ambushes, and all acts of similar nature; or any period the insured is serving the armed forces of any country whether in peace or war

Congenital anomalies and conditions arising out of or resulting there from

Any bodily injury that may result in hernia

Any claim caused by an opportunistic infection or malignant neoplasm, or any other sickness condition, if at the time of claim, the Insured had been diagnosed with AIDS, AIDS Related Complex (ARC), or having an antibody positive blood test to HIV

Any Critical Illness, the signs and symptoms of which occurred prior to or within 180 (one hundred and eighty) days following the Supplementary Contract Effective Date or the last Coverage Commencement Date whichever is later which was either disclosed or not disclosed in the Application or health statement

Willful misuse of drugs or alcohol. Thanks

Any back within 30 days

More Products From This Vendor